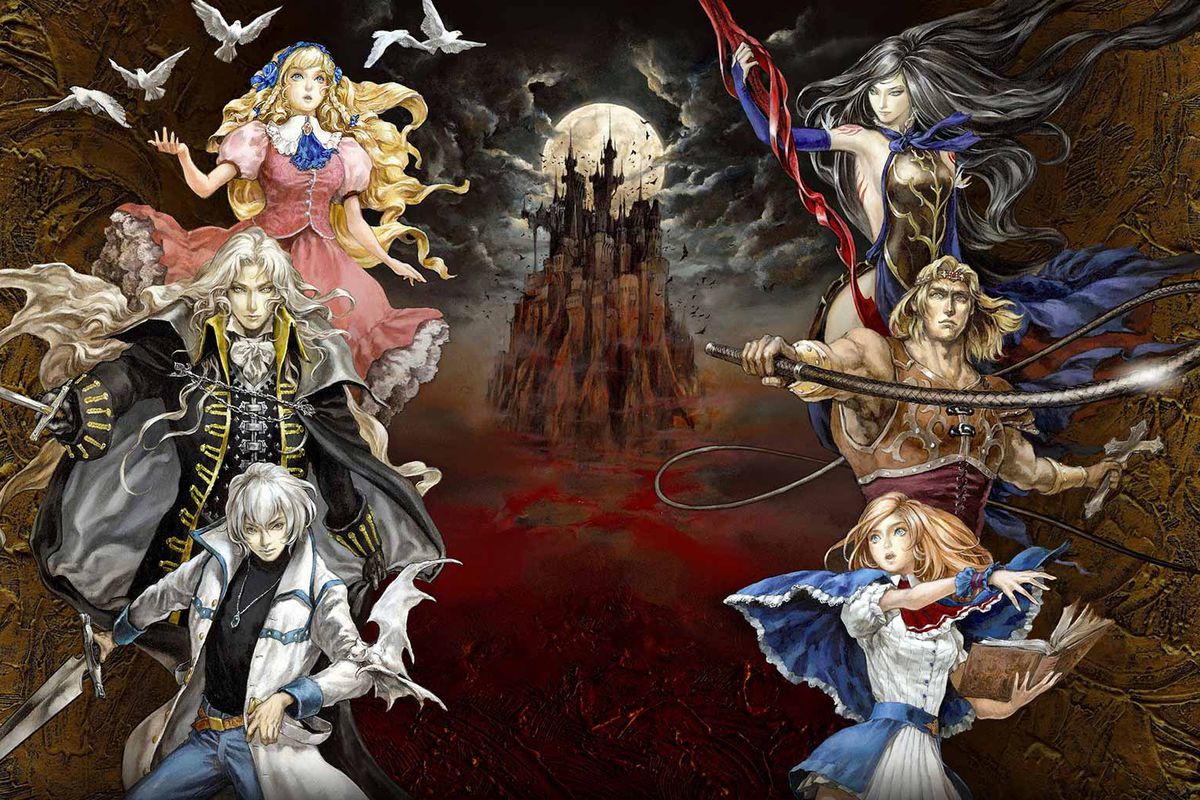 With more and more games moving towards multiplayer only content, certain factors are playing a role in killing off campaigns in games; one of those is streaming.  Let’s take a look at just how streaming affects campaign titles and why it may be having a negative effect on that side of gaming.