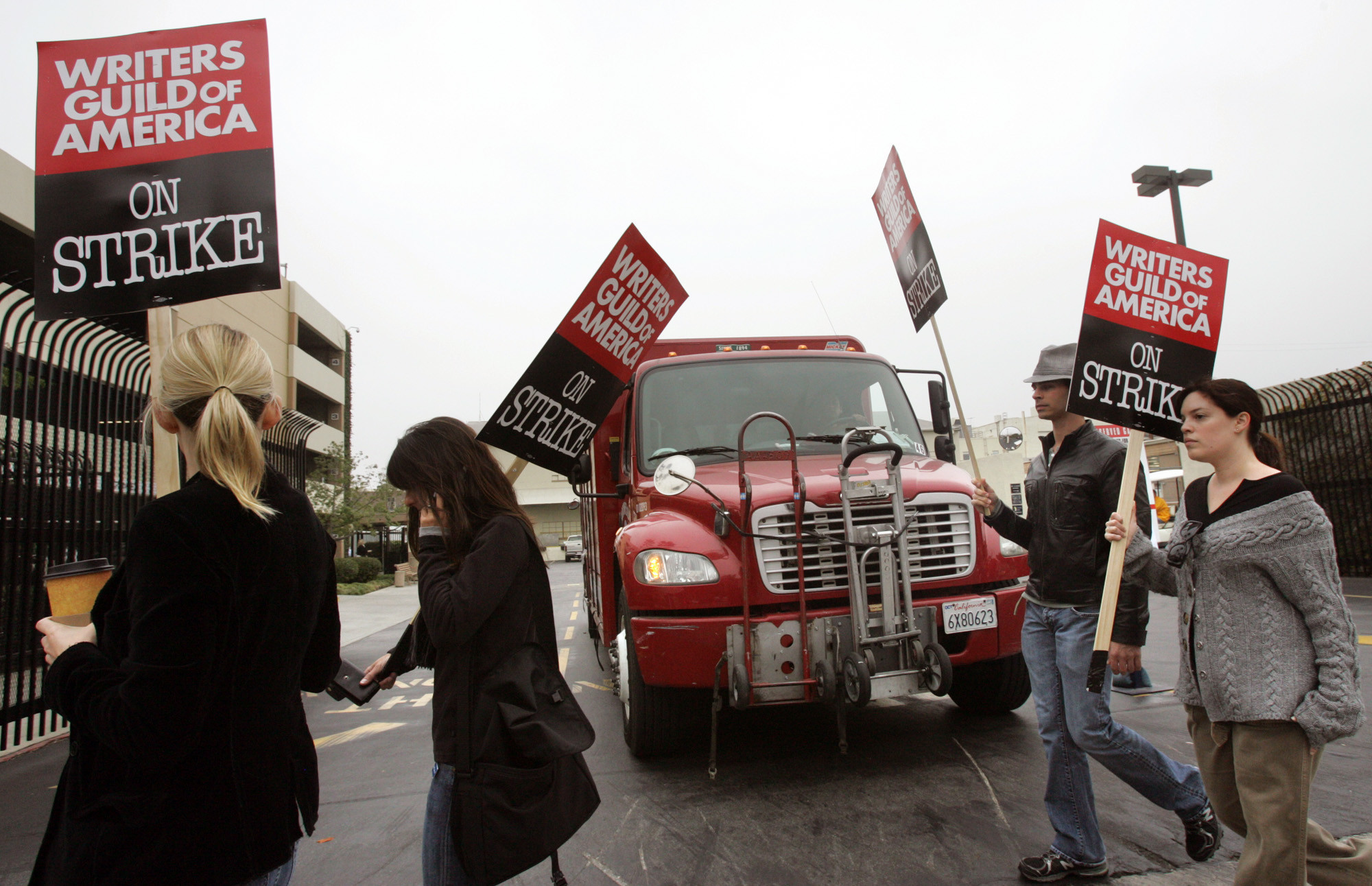 Writers Guild of America & The Alliance of Motion Picture and Televisions Producers avoid a strike.

E.M #1  Sergio says:  Honestly, I know this is going old school, but Nemesis from Resident Evil 3It was an unstoppable juggernaut! Nothing could stop it, bullets, rockets, acid, peeing my pants, the load screen between doors.  This is a villain I would never want to experience IRL.

E.M #2 Brandon Says: A Big Daddy, they aren’t traditional scary, but whenever I saw one in the halls of Rapture it was like watching a loose Tiger, beautifully dangerous.  If I saw one of those things when I went outside or heard the eerie voice of small girl saying, “Mr. B” I’d crap my pants and close the door; though I know it wouldn’t do much to stop him.

The Listener Question:What is the one game series that NEEDS to be made into a film franchise?

Don’t forget to check out our sister podcast Hooked on Comics, hosted by Layla Balduf and myself where we pick our two favorite comic books from the last week and discuss them.